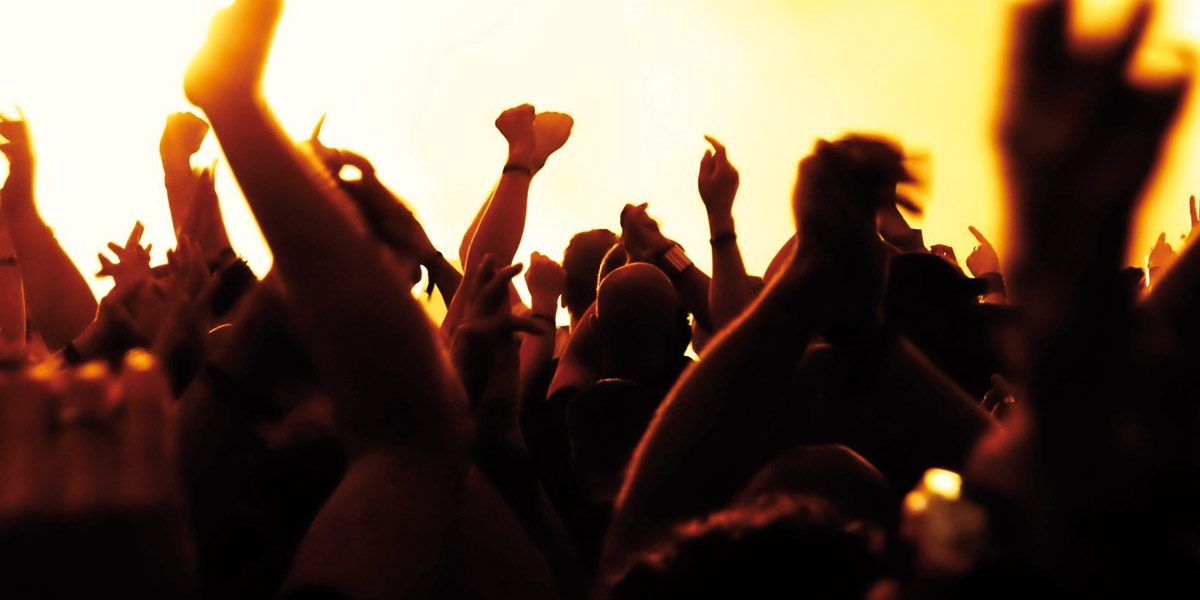 If you’ve learned a lot about leadership and making a movement, then let’s watch a movement happen, start to finish, in under 3 minutes, and dissect some lessons:

A leader needs the guts to stand alone and look ridiculous. But what he’s doing is so simple, it’s almost instructional. This is key. You must be easy to follow!

Now comes the first follower with a crucial role: he publicly shows everyone how to follow. Notice the leader embraces him as an equal, so it’s not about the leader anymore – it’s about them, plural. Notice he’s calling to his friends to join in.

The second follower is a turning point: it’s proof the first has done well. Now it’s not a lone nut, and it’s not two nuts. Three is a crowd and a crowd is news.

A movement must be public. Make sure outsiders see more than just the leader. Everyone needs to see the followers, because new followers emulate followers – not the leader.

As more people jump in, it’s no longer risky. If they were on the fence before, there’s no reason not to join now. They won’t be ridiculed, they won’t stand out, and they will be part of the in-crowd, if they hurry. Over the next minute you’ll see the rest who prefer to be part of the crowd, because eventually they’d be ridiculed for not joining.

And ladies and gentlemen that is how a movement is made! Let’s recap what we learned:

If you are a version of the shirtless dancing guy, all alone, remember the importance of nurturing your first few followers as equals, making everything clearly about the movement, not you.

But the biggest lesson here – did you catch it?

Yes it started with the shirtless guy, and he’ll get all the credit, but you saw what really happened:

It was the first follower that transformed a lone nut into a leader.

There is no movement without the first follower.

We’re told we all need to be leaders, but that would be really ineffective.

The best way to make a movement, if you really care, is to courageously follow and show others how to follow.

When you find a lone nut doing something great, have the guts to be the first person to stand up and join in.